For the past five years the Labrador Retriever has taken top spot as Australia’s most popular dog breed. This is consistent around the world as the breed is well recognised for its outgoing personality, friendliness to both humans and other dogs along with confidence, adaptability, intelligence and they can be easily trained.

There is a clear trend however, that a few smaller breeds are becoming more and more popular.

Here were the most popular dog breeds across Australia in 2017.

Dogs are by far the most popular type of pet, with almost two in five Australian households owning a dog. They’re not called “man’s best friend” for nothing! 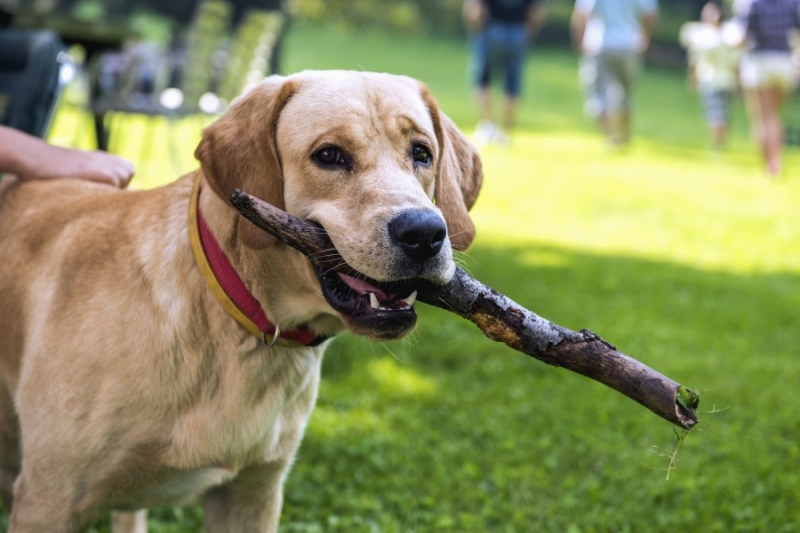