MALE CATS are often thought of as being more relaxed and kitten-like, even into their old age. However, entire Toms can range up to 1km from their 'home' territory and are more territorial. This obviously presents problems with fighting, and road traffic often ending with injuries, abscesses and/or FIV infection. Neutered males will lose the desire to range so far, and will also spray less, if at all, compared to an entire Tom.

FEMALE CATS are often described as more aloof, or independent. And tend to have a bit more sass (especially those redheaded ones!) They are less inclined to roam, often staying within 100m or so of their food bowl, and rarely spray unless there is an underlying issue. However they do start cycling from about 6mths and will continuously cycle until mated which involves lots of escape efforts, rolling around, crying and yowling.

So what are the pros and cons of desexing?

PROS include less territorial marking in males, less wandering and escapism in both sexes and less male-male aggression. Geriatric prostate issues become almost absent in males as well. In female cats it prevents oestrus (which if any have had the pleasure of experiencing it can be trying) or behavioural changes associated with ovarian cysts. Another pro from a social responsibility stance is that your pet can't contribute to the overwhelming numbers of unwanted animals that shelters see every year!

CONS include a reduction in activity levels, which can lead to increased weight gain. There are some papers that suggest some cancers are seen more frequently in neutered pets also. And obviously there is no further chance of breeding your pet.

It's a personal decision, so weigh up the pros and cons yourself and reach the decision that's right for you and your pet! 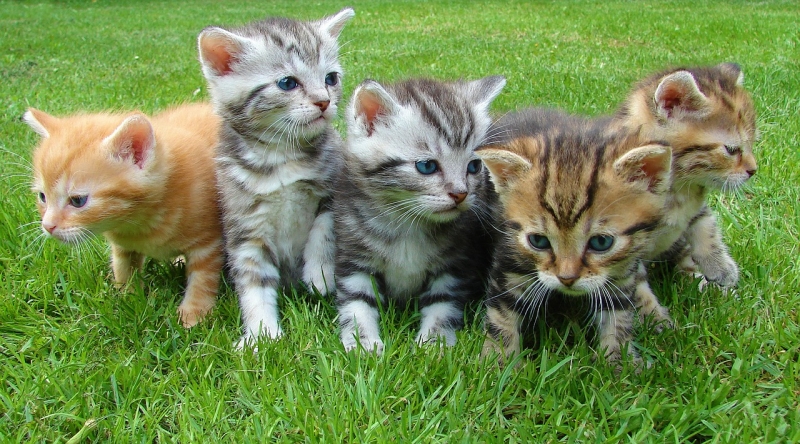