Snake Bites and your Pets

It is the start of the snakebite season, so we will look at the common snakes you might run into here and what they do to your pet.

RED BELLIED BLACK SNAKE is a fairly common but very shy snake. They are black on top with pink or red scaling underneath. They have a small head. Black snakes are generally not aggressive unless they feel cornered and will usually try to flee rather than fight. They are also more commonly found near waterways.

Their toxin mainly causes muscle and red blood cell damage and the pigments released can damage the kidneys so we need to keep these guys on fluids to help flush it out and dilute it. Animals will also be sore and reluctant to move owing to sore muscles and can become anaemic.

Treatment with black snake or tiger/brown antivenom can reduce the effects greatly. Bitten animals are usually discharged once their urine is clear again.

These guys can be quite cranky and when provoked will get quite aggressive.
They are the second most venemous land snake and their venom consists of mostly neurotoxins and anticoagulants. This means they cause a fast paralysis of all muscles and also prevent blood clotting.

Antivenom is a must for a dog to survive a bite and often we need to breathe for these patients for some time until they regain the ability to do it on their own. Transfusions are rarely needed.

These guys are also pretty cranky, and aggressive. They can look like almost any snake - brown, black or striped, though the do not always have the stripes (just like baby brown snakes are often banded!) Stripes are more common in the younger snakes, and tend to fade as they age, and their belly is creamy to yellow. They have a broader head than the Brown or Black snakes and are often a stouter, shorter snake.

Tigers love frogs and lizards most, so hang out in swampy wetter areas or around waterways. They will usually flatten their upper neck and 'mock' attack before actually striking, but these snakes are highly venomous and I would say personally, bitten animals often don't fare as well as brown or black snake victims.

Treatment is the same for all snakebites - IV support, antivenom, ventilation and adrenalin if needed. Tigersnake venom contains all the toxins - neurotoxins, myotoxins, haemotoxins and anticoagulants so any bitten animal cops a full whammy.

These guys are actually members of the blacksnake family, so the name is not a true representation of the snake at all! We don't really tend to see them here, their territory is more western, but just in case...

King Browns are very long - the second longest snake in Australia and will eat frogs, lizards, and even other snakes. Whilst most snakes will bite if provoked or startled, King Browns have been known to bite sleeping people which may show a more aggressive nature. Their venom is not the most toxic, but they produce much more of it - up to 4 times more than a typical Tigersnake bite!
King Browns come in all shades of brown, and have a broader head than the Eastern Brown, as well as being much longer (2.5 - 3.5m). Their scales are often lighter on one end than the other - giving a shaded, or patterned appearance.

Treatment involves blacksnake, or tiger/brown antivenom owing to the large doses of venom injected with each bite, and supportive care. Their toxins are similar to all black snakes, that is, being mainly haemotoxic and myotoxic.

All venemous snakes absolutely have the potential to kill your pet. Dogs seem to fare worse than cats (cats have a high resistance to most venoms and while they do occasionally die, mostly they need just the supportive care to pull through) though that may be because they're not as quick as cats, and tend to cop multiple bites in their efforts to annoy the snake.

If your animal has been bitten, you need to seek attention at the clinic ASAP, and if possible bring the snake with you for identification (obviously only if it's dead; please don't go chasing live snakes!!)

I think the bottom line is, dogs and snakes will cross paths - we all live in the same environment, but try not to walk your dog in scrubby areas during the day - keep to paths and cleared areas to minimise risk. Snakes are not evil, they are what they are, and most snake bites are a result of the snake defending itself or being startled. They're a part of life here in Australia, but just be aware, and be careful. 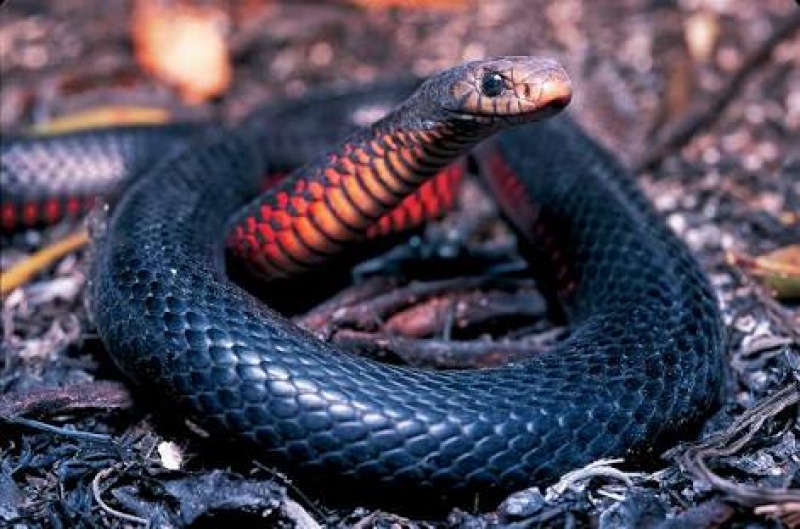 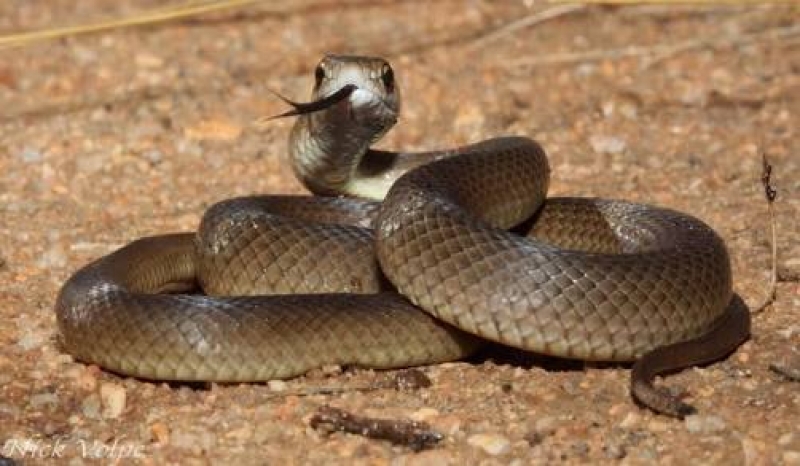 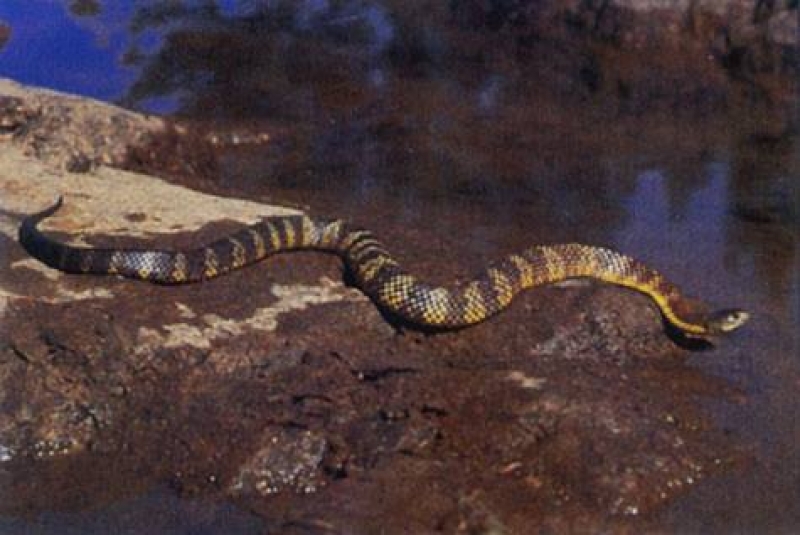